FREESTYLE IS DEAD! (Sort of) While watching the GKA World Tour in Saudi Arabia, it just doesn’t feel as excited. Of course, the tricks are flashy as ever, but it seems out of touch with your average kiteboarder. The past decade we’ve seen consistent growth of the sport not only in number or riders, but the diversity of disciplines in kiteboarding. It has opened up much more to the average rider as more kiters are getting into different disciplines instead of focusing on one. 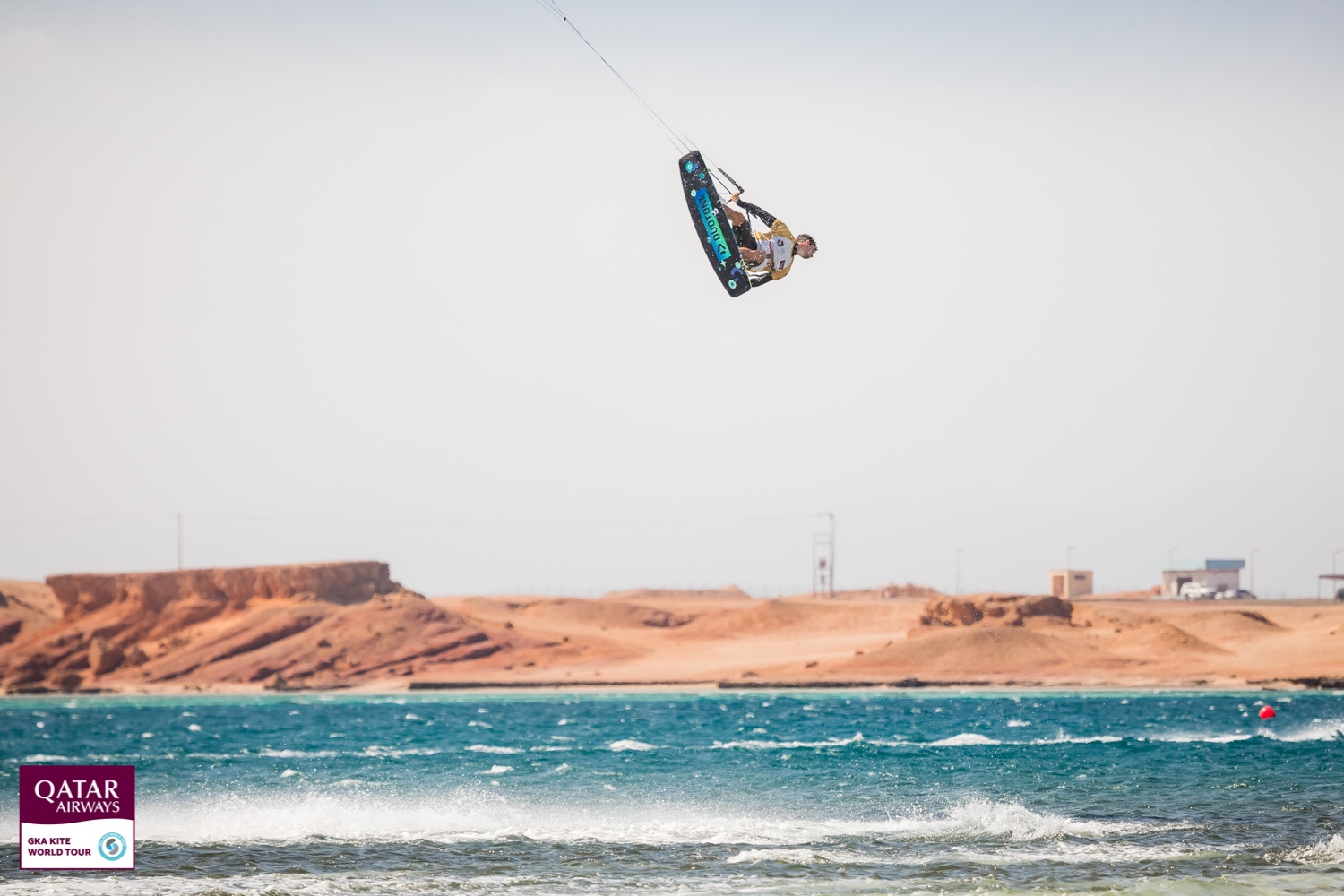 As the market is slowly gearing more toward today’s average kiteboarder, the focus has shifted more toward big air, freeride, and foil. There has been massive development and innovation toward these disciplines in recent years, but on the other hand, freestyle gear hasn’t seen much change. The traditional and more competitive C-kites haven’t changed much in their general design the past 10 years. Other than the improvements in bridles and henceforth the appearance of more 4-line kite configurations, the more traditional 5-line setup is still prominent among the more competitive unhooked scene. The C-shape frame certainly continues to be the shape of choice for most freestyle/wakestyle riders. While it has a reputation as being a very unfriendly shape in a kite, it carries a unique and advantageous flying characteristic over the other bridle kites on the market. Most riders who are used to newer bridle kites aren’t going feel immediate comfort in a C-kite. It is a particular feel that takes a while to get used to. This physical and technical demand of freestyle with an aging user base has driven less and less riders into this discipline.

What is the new trend?

Leading the charge in kiteboarding is big air, catching the most and attention and most often being the idea that is getting more new people interested in the sport. It started off as, and still is, the core of kiteboarding. The X-factor that is unique to the sport. The board offs now with double kite-loops. The research and development has been placed heavily on the iconic big-air kites such as the North Orbit, Airush Lift, Cabrinha Switchblade, and Duotone Rebel. These kites carry the general design of choice to take anyone to the stratosphere. They are not only forgiving for entry level riding, but also great at getting more height out of your jumps. It is what continues to be most appealing to the average kiter, and to new people who want to get into the sport. So What is next for freestyle?

Although freestyle/wakestyle isn’t quite dead yet. It has taken somewhat of a back seat in the spotlight. While it’s still a part of the competitive kiteboarding scene, it has been shrinking. It has become a more niche part of kiteboarding to those younger kiters or individuals who have dedicated themselves to this art of kiteboarding.

What do you think? Give us your thoughts.